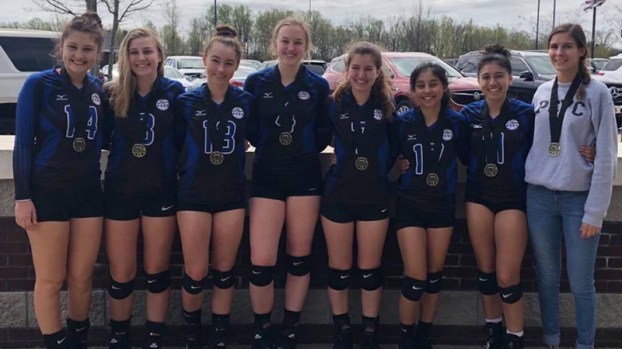 The 17U squad went undefeated in the tournament until the championship match, when Upward Stars 17 Mark handed PCVC a 25-11, 25-14 defeat.

PCVC 17U finished 5-1 in the tourney, including a thrilling 25-20, 26-24 win on Saturday over Carolina Juniors Volleyball 17 Kimmy. PCVC trailed 24-16 in the second set before scoring 10 straight points to claim the match.

PCVC had three other teams in action at the SAVL Championships. The 12U squad competed in the 13 Club division and finished as the Silver bracket champions, going 6-1 for the weekend and losing just two sets in those seven matches.

The 13U/14U squad placed ninth out of 23 teams in the 14 Club division, tying for fourth in the Silver bracket, while the 14U squad finished 13th overall, but won the Bronze bracket and finished 5-2 for the weekend.

Polk cranks up intensity, offense to romp past Avery