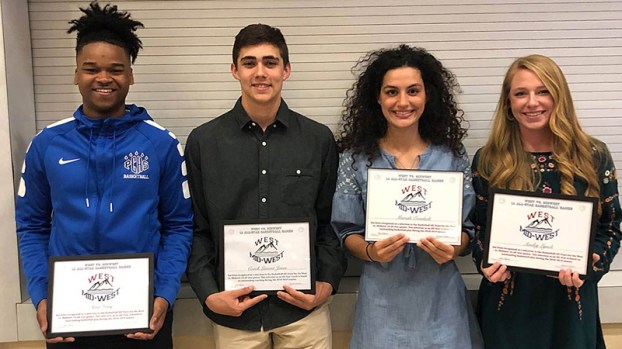 A quartet of Polk County seniors took part Saturday in the West vs Midwest 1A All-Star Basketball Games at Mitchell High School.

Gary scored nine points and Phipps had four as the Midwest boys earned a 113-83 victory, Phipps also received one of eight $500 college scholarships awarded to selected players in the event.

Overholt finished with 10 points and Lynch also scored several points for the Midwest, but the West pulled out an 83-78 win behind Hayesville’s Savanna Annis, who finished with 19 points.

Runs, runs and more runs: Wolverines rack up 20 in win

Players and fans were bundled up Tuesday evening in The Bottoms, but that didn’t deter the steady stream of noise... read more