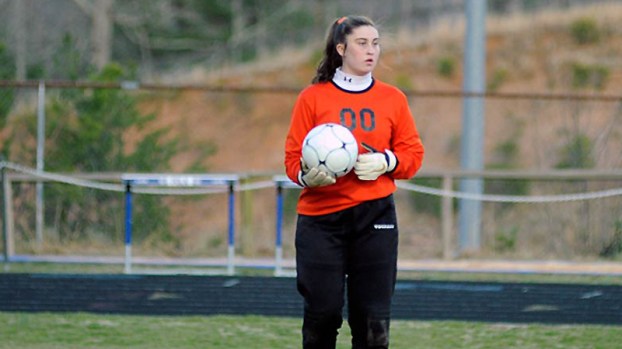 Caelan Gaul, Ava Marino and Reese Alley each scored in the opening flurry as the Wolverines improved to 3-1-3 and won their conference opener. Mitchell dropped to 0-7, 0-2.

Sasha Watson added a goal late in the first half, taking a cross from Alley and firing a shot from near the top of the penalty area, to give Polk County a 4-0 halftime lead.

Alley then scored twice in the first 10 minutes of the second half to up the lead to 6-0. Watson hit a high arching shot for another goal with 23:06 remaining, and Mireya Roman scored in the 74th minute to close out the scoring.

A quartet of Polk County seniors took part Saturday in the West vs Midwest 1A All-Star Basketball Games at Mitchell High... read more