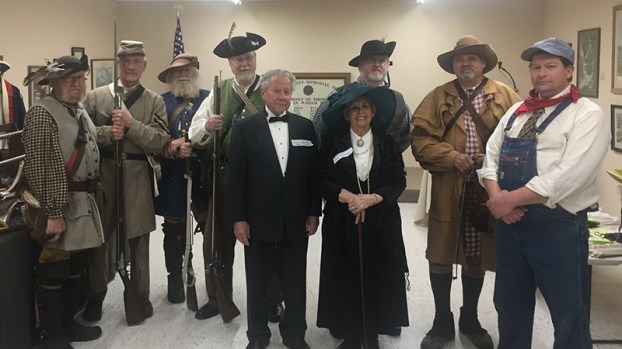 Several figures from Polk County’s storied past sprung back to life Thursday, as the Polk County History Museum hosted its first “Night at the Museum” event. Visitors who stopped by the Columbus museum that evening were greeted by some of the men and women who have shaped the area’s history, portrayed by museum staff and others in the community. (Submitted photos) 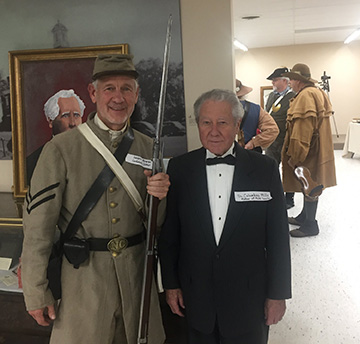 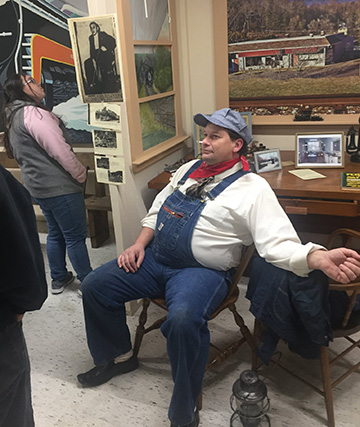 James Metcalf, portraying railroad engineer Pitt Ballew, who came up with the safety tracks in Saluda. 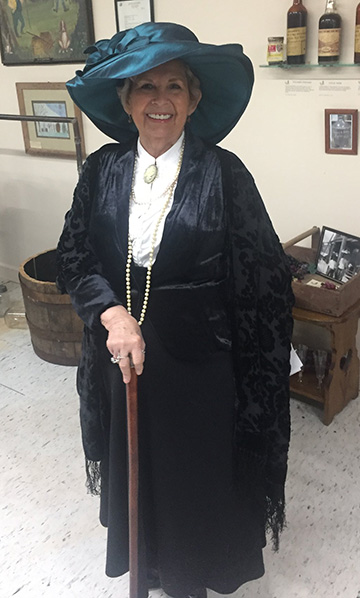 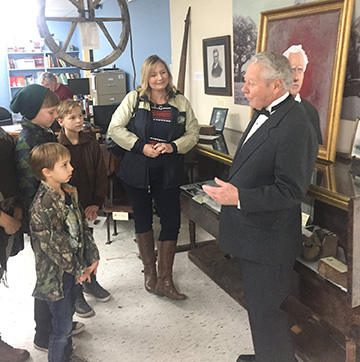