Free Community Day set for Sept. 17 at TIEC during WEG 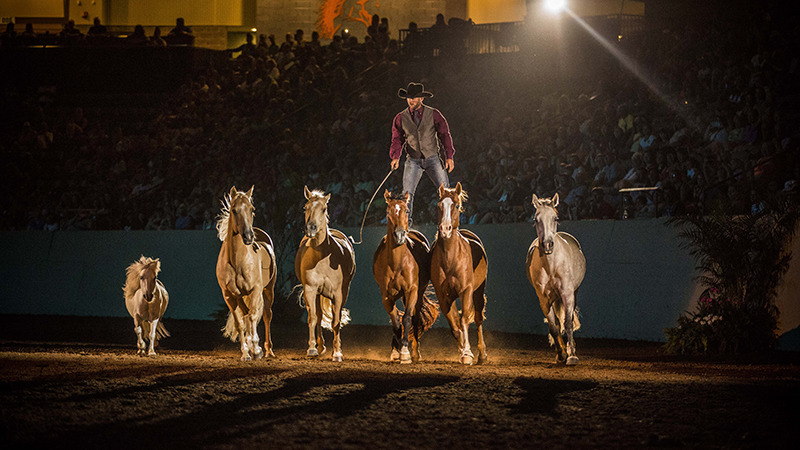 The Organizing Committee of the FEI World Equestrian Games Tryon 2018 announced that Monday, Sept. 17, during the two-week event, will be Community Day presented by Mars Incorporated.

Open from 11 a.m. until 4 p.m., both parking and admission to the World Equine Expo will be free on Community Day as a “thank you” to the regional North Carolina and South Carolina communities that have supported Tryon International Equestrian Center’s efforts to host WEG Sept. 11-23.

“We appreciate Mars, Incorporated joining our mission to show thanks to the people of North Carolina and South Carolina who have been so supportive and engaged in our efforts to host the world’s largest equestrian competition in less than half of the standard preparation time. We know everyone has lent a hand in one way or another to help us make this event a true success for both the equestrian world and our regional community and we couldn’t do it without our region’s incredible support,” said Mark Bellissimo, managing partner of Tryon Equestrian Partners. 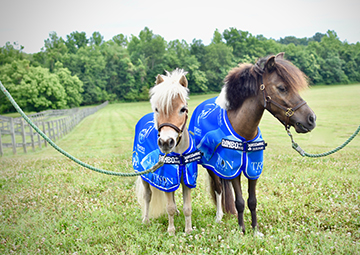 While no WEG competitions are being held on Sept. 17, plenty of free, family-friendly events are scheduled throughout the day.

Live demonstrations and exhibitions will include internationally-renowned performers like Australian Horseman Guy McLean, a two-time “World Champion of the Road to the Horse,” and Double Dan Horsemanship.

The Coca-Cola Stage will feature live music throughout the day, coupled with a meet-and-greet with WEG Mascots Star and Huck at their Coca-Cola Mini Barn.

Horse and film lovers can enjoy the EQUUS Film Festival showcasing several equestrian-themed films throughout Community Day presented by Mars, Incorporated as well as daily during the entire two-week Expo.