Mexican pianist to perform at Music in Landrum Nov. 3 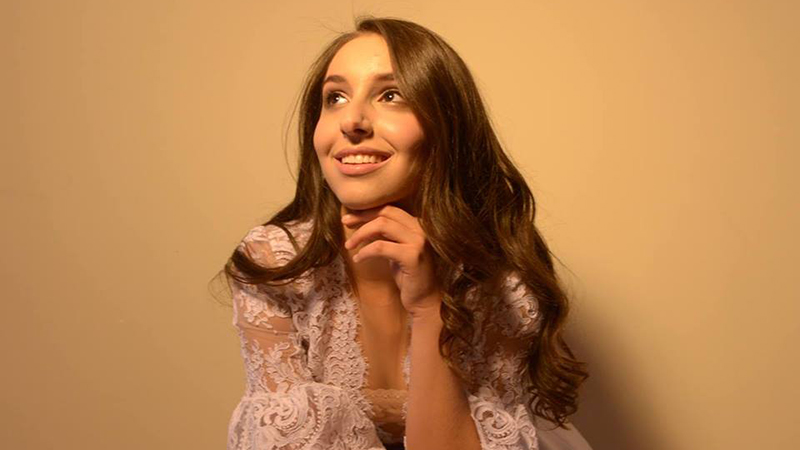 Music in Landrum will welcome Yamaha Piano artist Daniela Liebman for a performance at 3 p.m. Saturday, Nov. 3, at the Landrum United Methodist Church.

A young protégé, she was born in Guadalajara, Mexico, on June 14, 2002. Liebman began piano study at the age of 5, and made her professional orchestral debut at age 8, playing Mozart’s Piano Concerto No. 8, with the Aguascalientes Symphony.

Having performed on four continents and with over two dozen orchestra’s, Liebman will come to Landrum perform for the greater Polk County community

In 2016 and 2017, Liebman was named one of the “40 Most Creative Mexicans in the World” by Forbes Magazine. Last year, Liebman’s solo recitals included the Young Artist Series (Sarasota), the Tri-C Series (Cleveland Museum of Modern Art) and a return to Ravinia (Bennett Gordon Hall).

Liebman studies full time with Dr. Tamas Ungar in Fort Worth, Texas, and is represented internationally by Park Avenue Artists. When not practicing, she enjoys films, reading, exploring new places on bicycle and exotic cuisine.

Liebman’s performance is supported by the Polk County Community Foundation. The foundation’s underwriting will also provide a reception that will reflect the young pianist’s Mexican and Jewish heritage, which will immediately follow the 50-minute recital.

As always, this Music In Landrum performances will be free to the community.