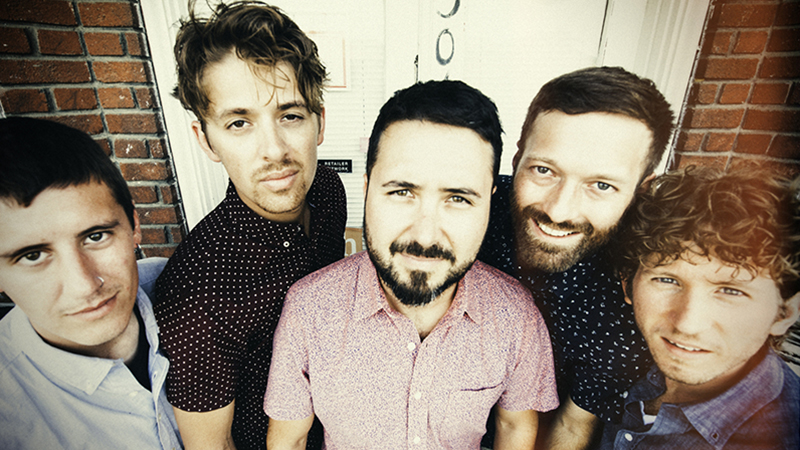 The 19th season of Tryon’s Summer Tracks will conclude on Friday with Fireside Collective.

The show, as with all Summer Tracks concerts, will begin at 7 p.m. In case of rain, the concerts will move across the street inside the Tryon Fire Department.

Winners of the 2016 Merle Fest Band Competition, Fireside Collective is a progressive acoustic ensemble that was formed in 2014. Fireside is a group of folk music enthusiasts who blend elements of traditional bluegrass and American roots music with modern acoustic arrangements.

2017 was a momentous year for the band, as members released their second studio album, “Life Between The Lines.” The album helped garner a nomination for an IBMA momentum award for best band.

All Summer Tracks concerts are free, though a voluntary donation at the gate is encouraged. Audience donations, along with sponsorships from local businesses and individuals, make the shows possible.

Food, water and soft drinks will be for sale; alcohol is allowed in the park but will not be sold on the grounds.

Summer Tracks is produced by the town of Tryon, in affiliation with Peter Eisenbrown, of Blockparty Productions. For more information about Summer Tracks and the performers, people may visit summertracks.com.