He was a gifted writer and poet, a thinker and dreamer. Charles was a hard worker, and lived his life with enthusiasm and passion. 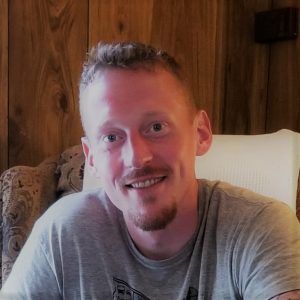 He trusted in the Lord, and strove to understand God’s word through reading of the Bible.

He had great pride in his Pearson heritage, and a strong love for his hometown of Saluda and the mountains in which he grew up. Charles was an avid reader of literature, and was greatly influenced by the works of Ernest Hemingway and Jack Kerouac. He loved a good story and was a spirited storyteller himself, and reveled in the telling of his many adventures.

His ability to make the people around him laugh was a blessing to everyone that knew him.

In addition to his parents, Charles is survived by his brother, David Pearson; his sister, Morgan Pearson Martin, husband, Ryan, and nephew, Roland; many loving aunts and uncles; 25 first cousins; and extended family members.

A graveside service at Saluda City Cemetery will be held at 11 a.m. Saturday, Aug. 25, with the Rev. Richard Weidler officiating.

An online guest register is available at mcfarlandfuneralchapel.com.