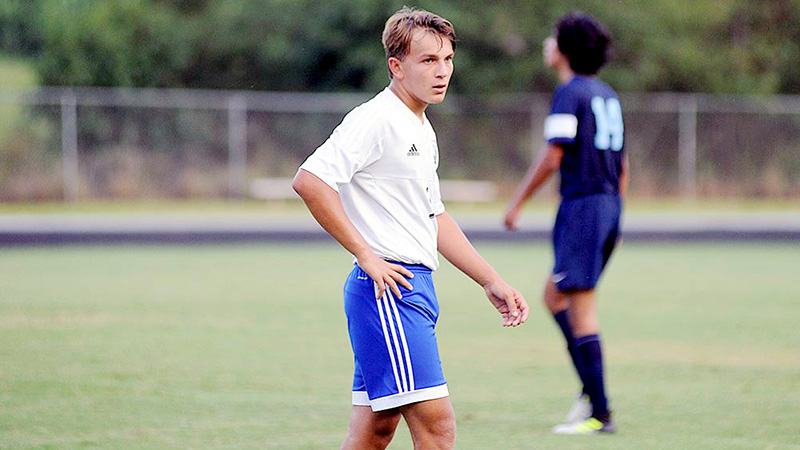 The Chargers held a 1-0 halftime lead before both offenses exploded in the second half, each scoring four times.

“We kept possession of the ball, we had high energy,” said Polk County head coach Josh Trejo. “It was a good game to watch, with goals going back and forth.”

Crest earned an 8-1 victory in the junior varsity match.

Both teams are back at home on Monday, hosting West Henderson. JV action begins at 5 p.m., with the varsity to follow.