Saluda rocks to the ‘60s to help storm victims 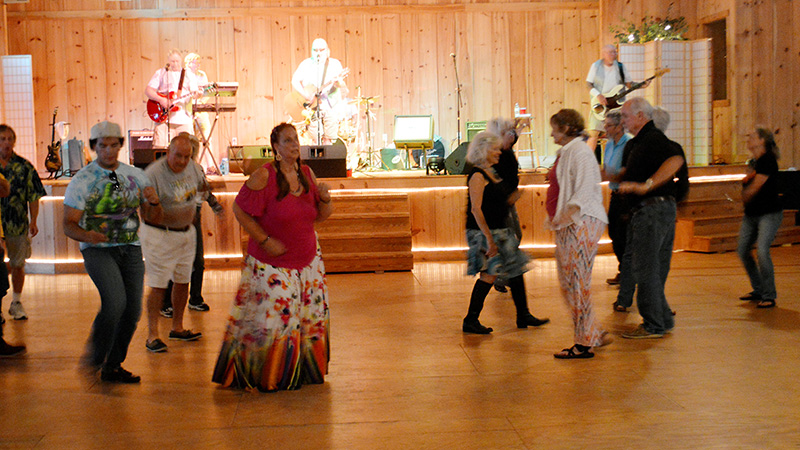 Dancers rocked out to the sounds of the Super ‘60s Band during the Saturday night fundraiser to help the victims of the Warrior Mountain mudslides. (Photo by Catherine Hunter/Tryon Daily Bulletin)

SALUDA — At least 250 people turned out to help support a fundraiser Saturday for the victims of the Warrior Mountain mudslides.

Saluda Historic Depot and Museum Board Chair Judy Ward said the event was not only a success, but was also a lot of fun.

“We had planned the event [to support] the depot,” Ward said. “We decided to change it for the storm victims instead.”

All proceeds from the fundraiser go into an account set up by the North Carolina Baptist Men for the Polk County storm victims, Ward said. 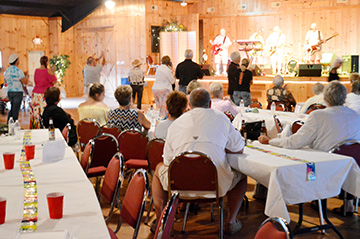 At least 250 or so enjoyed dinner and dancing during the Saturday night fundraiser for May’s storm victims. See more photos on page 9. (Photo by Catherine Hunter/Tryon Daily Bulletin) 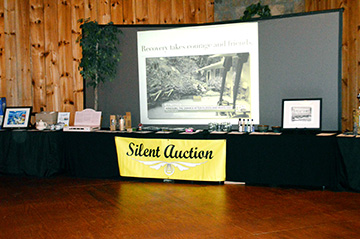 A slideshow of pictures from the Warrior Mountain mudslides offer messages of hope and thanks to those who helped with the recovery and cleanup after the May storms. (Photo by Catherine Hunter/Tryon Daily Bulletin) 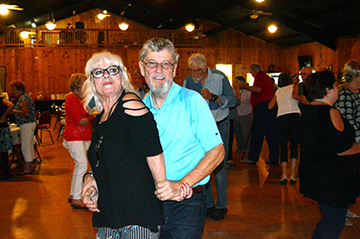 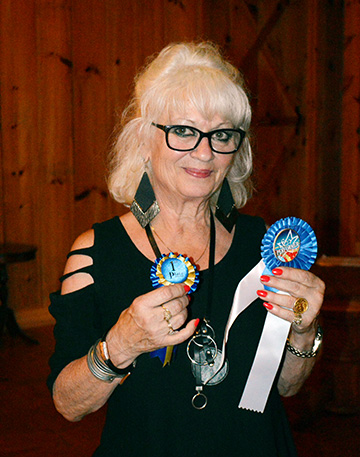 Irmy Deeg shows off the blue ribbons she and her dog Coco won in the Saluda’s Got Talent Show Saturday night. (Photo by Catherine Hunter/Tryon Daily Bulletin)

Helping himself to a snack