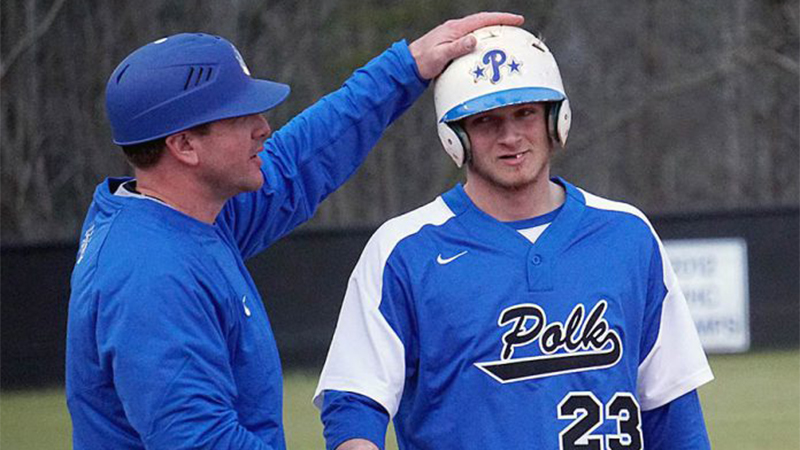 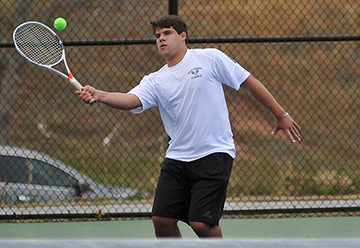 Owens has been named the WHC’s baseball player of the year. The Guilford Technical Community College signee hit .493 with 10 home runs and a school single-season record 51 RBIs. Owens also set a season record for total bases and finished his career with the school record for RBIs (79) and sharing the record for hits (101).

Heider has been named the conference’s tennis player of the year. The Polk County newcomer dominated opponents this season, going 13-0 in singles matches and 7-0 in dual match doubles play, and teamed with brother Henry Heider to qualify for the state 1A doubles tournament.

Alm earned WHC coach of the year honors after leading Polk County to its first WHC crown since 2012. The Wolverines finished 15-0 in league play and set a school record with 20 wins, reaching the third round of the state 1A playoffs before falling 2-1 to Lincoln Charter in extra innings.