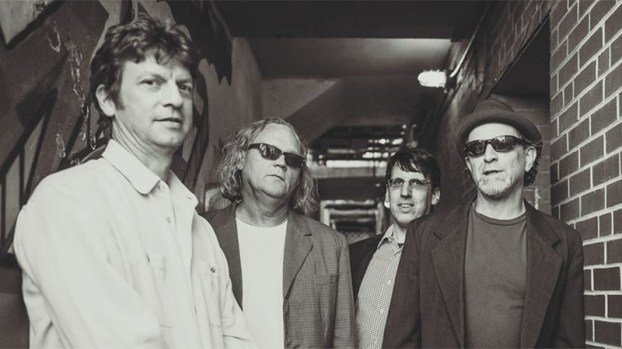 A southern barbecue dinner, produced by the Polk County Film Initiative, will have a layout of meats and fixins by Bird Mountain Wine and Spirits. Along with music, there will also be a silent auction and an evening movie right after the sun goes down.

“This will be our third fundraiser at FENCE, where each year it just gets better and better,” said Kirk Gollwitzer, cofounder of TRIFF18. “Last year, we featured a ‘Screening on the Green’ concept that did so well that we decided to do the movie concept again, but this year at FENCE.”

As with the past film festival fundraisers, a silent auction will be in play, along with beer and wine and desserts. Breaking news and special announcements about the film festival will be made, along with recognition of key sponsors, friends and contributors.

Tickets can be found on Eventbrite: “Ole Southern BBQ & Good Times Fundraiser,” the Tryon Bottle and the Nest.  People may also visit www.tryoninternationalfilmfestival.com.

People may contact Ashely Menetre at the Nest Artisan Market to have their artwork featured in the auction at  404-319-1052.