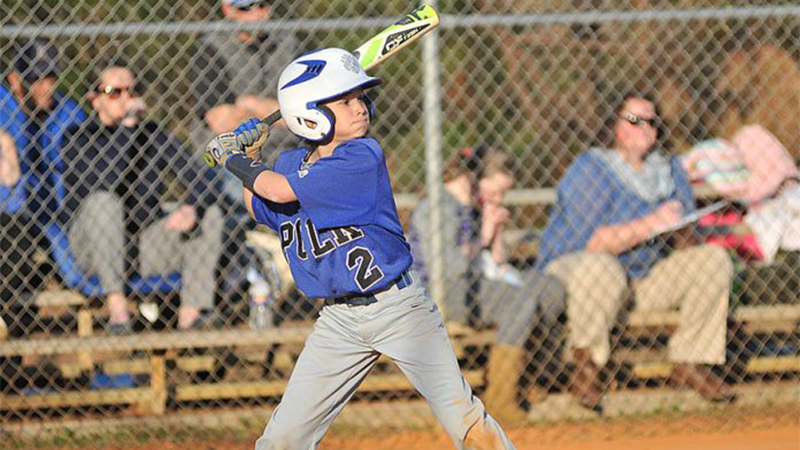 Polk County Middle wrapped up its regular season Thursday with a 10-3 victory over Asheville Christian Academy in Asheville.

The Wolverines end the regular season with a 6-5 record, including a 3-3 record in the Blue Ridge Conference’s East Division. That unofficially puts the Wolverines in second place in the division and earns them a berth in next week’s BRC playoffs.

Polk Middle took command of the game in the third inning, scoring five runs. Coble Cameron opened the inning with a single, then scored on an error. Jackson Beiler added an RBI single and later scored on Lawson Carter’s base hit to make it 3-0.

Evan Jones followed with a single before a two-out error allowed both runners to score.

Beiler finished 3-for-4 with an RBI and Carter added a 2-for-3 effort with three RBIs to lead the Polk offense. Jones and Elliot Whiteside were each 2-for-4, and Cameron and Angus Weaver each added hits.

Chan Barber picked up the win, allowing five hits and striking out five with no walks in five innings.