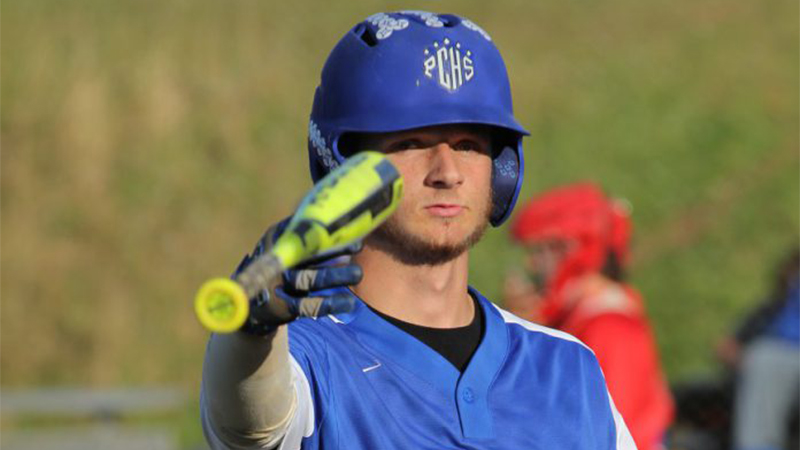 Holden Owens continued his torrid senior season Tuesday and set a school record in the process.

Polk County improved to 19-2 with the win and completed a perfect 15-0 run through the WHC this season.

Owens was not alone in hitting heroics. Sedric Pickett finished 3-for-3 with four RBIs and Nick Capozzi was 3-for-4 with a homer, three RBIs and five runs.

Evan Rimer and Tyler Harris each added a 2-for-4 effort with two RBIs.

Polk County built a 14-5 lead after three innings, then led 16-7 after four innings before tallying five runs in the fifth.

Polk County was slated to host Mitchell on Wednesday in a nonconference game before traveling to Rosman on Friday to end its regular season.