On Tuesday, officers with the Tryon Police Department made arrests for the breaking and entering and larceny that occurred at the Tryon Arts & Crafts building last fall, according to officials with the department. 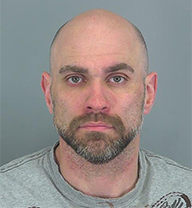 During the crime, which took place in September, approximately $11,000 worth of merchandise and other items were taken.  A tip received by the department identified Justin Keyser as the person who sold the items from the break-in to the Gold Exchange in Lynn.

Greene has charges pending in Henderson County, and is also wanted out of Buncombe County for unrelated larceny charges.

Keyser has been arrested and is currently in the Spartanburg County Detention Center, where a hold has been placed on him to be extradited back to North Carolina after he has satisfied his obligations with South Carolina charges. 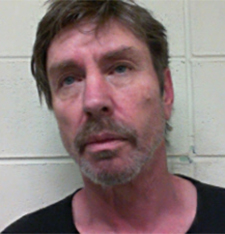