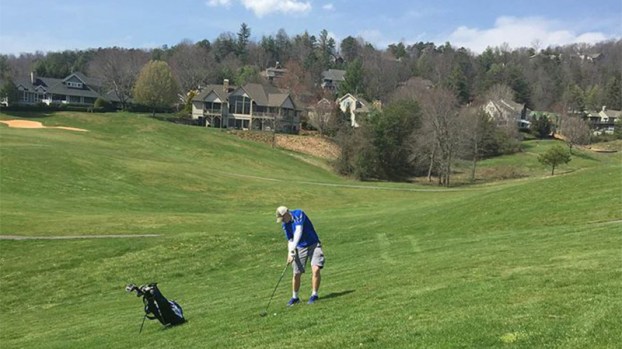 Wolverine golfers tune up for WHC tourney with conference victory

Dillon Overholt added an 80 as the Wolverines posted a team score of 341, two shots ahead of Mitchell. Avery finished with a 359 and Mountain Heritage had a 383.

Also scoring for the Wolverines were Carson Emory with an 85 and Nick Wilson with a 97. Also playing for Polk County were Trey Thompson, who had a career-best 103, and Charlie McKaig.

“Avery and Mitchell have each won a WHC match and now we have, too,” said Polk County head coach Pat McCool. “Next week is the conference tournament and it seems we are peaking at the right time.”

Polk County will begin play in the WHC tourney on Tuesday at Grassy Creek Golf Course. The tourney is then slated to end on Thursday at Tryon Country Club.

The 2018 Polk County Special Olympics will be held Thursday beginning at 9:45 a.m. in G.M. Tennant Stadium. The day’s... read more