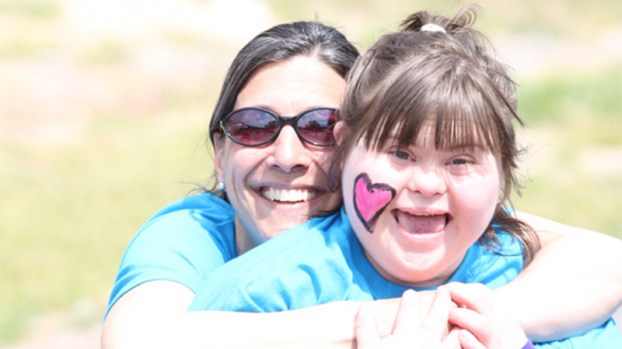 The 2018 Polk County Special Olympics will be held Thursday beginning at 9:45 a.m. in G.M. Tennant Stadium.

The day’s activities will begin with a parade of athletes, followed by other opening ceremonies until the start of competition at 10:15 a.m.

This year’s event is part of Special Olympics’ 50th anniversary in North Carolina. Since the first competition in 1968, Special Olympics has been changing attitudes about the talents of people with intellectual disabilities, officials said.

A special guest is also expected to attend Thursday’s competition. James “Radio” Kennedy, subject of the movie “Radio,” is tentatively scheduled to visit during the day.

Polk County rallied Friday from an early five-run deficit, storming back to hand Mitchell a 10-7 defeat in a key... read more