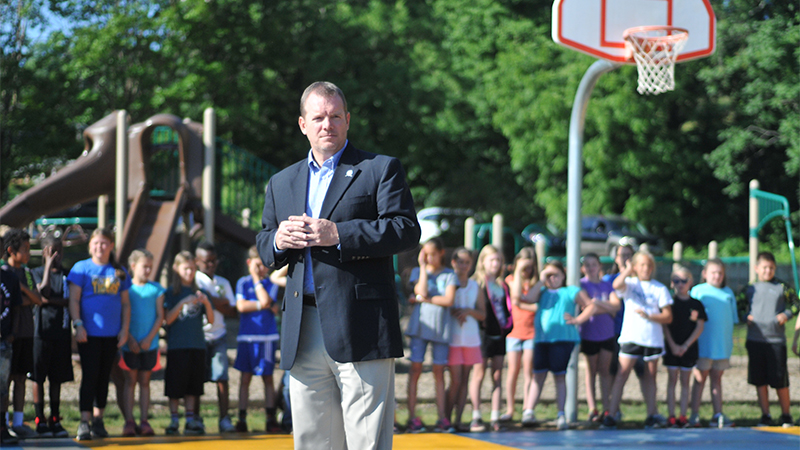 Tryon Elementary principal Todd Murphy has been selected as the next principal at Polk County Middle School.

At its regular monthly meeting on Monday, the Polk County Board of Education approved the naming of Murphy to replace current PCMS principal Hank Utz, who is retiring at the end of 2017-18 school year. 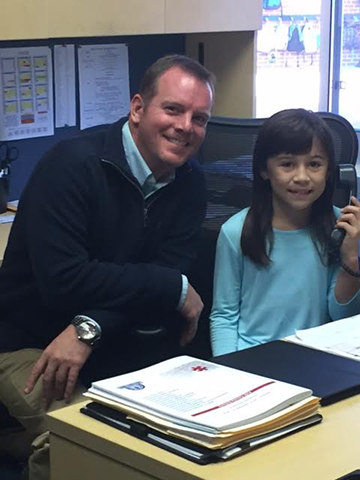 “The opportunity at Polk County Middle is a great situation. I have firsthand knowledge of the tremendous work the staff and students do on a daily basis,” Murphy said. “Mr. Utz has built a culture of success through years of dedication and hard work. My goal is to continue the standard of achievement that PCMS has established.”

Murphy’s selection culminated a search conducted by Polk County Schools after Utz, who has led Polk County Middle since its opening in 2005, announced his retirement plans earlier this year.

Murphy joined Polk County Schools in 2014 as the assistant principal at Polk County Middle. He served one year there before moving to Tryon Elementary as its principal at the start of the 2015-16 school year.

Prior to coming to Polk County, Murphy served as principal at Mills River Elementary School from 2011-2013 after spending four years at Hendersonville High School as assistant principal and athletic director.

Murphy holds a master’s degree in school administration from Gardner-Webb and earned his bachelor’s degree in secondary education from Trevecca University in Nashville, Tennessee.

“I’ve been very fortunate and blessed to be at Tryon Elementary for the past three years,” Murphy said. “The students, staff and community have been wonderful to work with. The teachers and staff are some of the most dedicated and talented people I’ve ever had the pleasure to be around.” 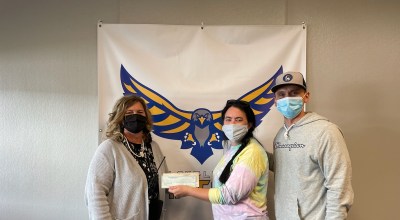 Green Blades Garden Club learns about the birds and bees 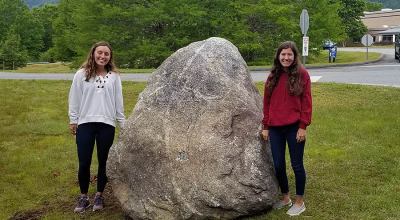