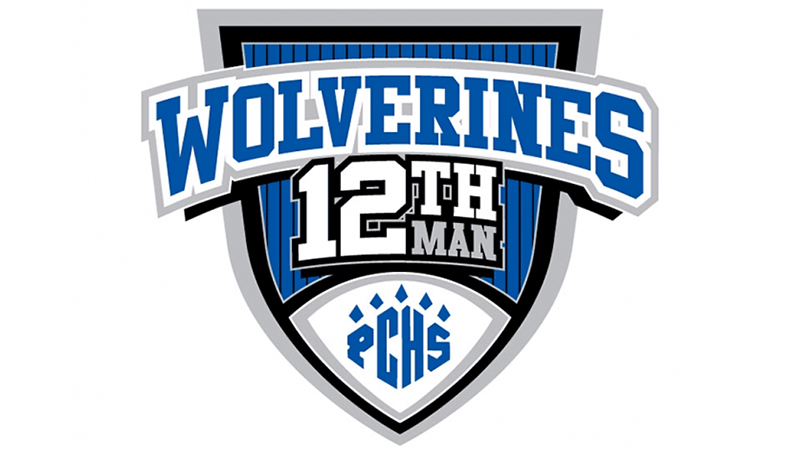 As he begins the second year of his second stint at Polk County, Bruce Ollis has a secondary goal in focus for the Wolverine football program.

As he works to shape the 2018 Wolverines, the veteran head coach has also been working with a group of parents and supporters to launch the Wolverines 12th Man, a booster club dedicated to backing Polk County football at all levels. From youth league to high school, the 12th Man will seek to support all Wolverines.

The club plans to hold its first general meeting on Tuesday at 6 p.m. in Polk County High School auditorium.

“We are incredibly excited about the prospects of starting our own booster organization for the football program at Polk,” said Ollis, the school’s career leader in victories. “The 12th Man has been chosen as our club name to signify the additional support this group can provide to advance our program to even greater heights.”

A central part of Tuesday’s meeting will be discussion centered around a series of fundraisers that 12th Man organizers have already planned. Those include:

“We look forward to a big turnout for our first organizational meeting by all those associated with Wolverine football on any level,” Ollis said.