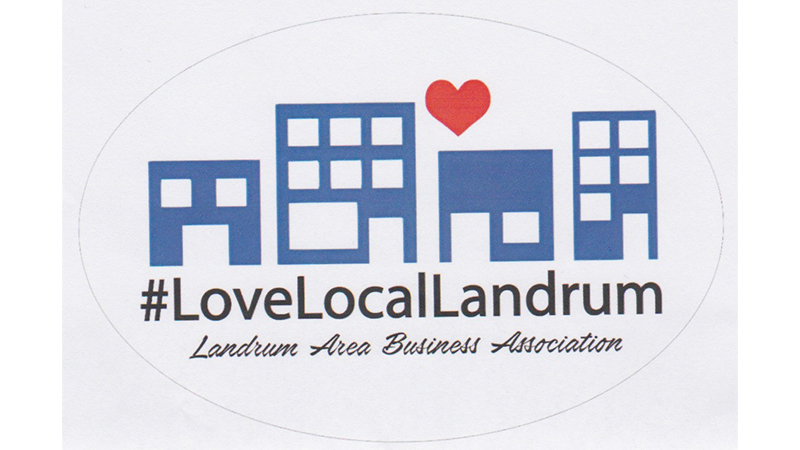 The Landrum Area Business Association offered this rough draft for a LABA business member window decal. The board is asking members to comment and/or make suggestions for the decal. (Artwork submitted by LABA)

The LABA board approved a $300 donation for the upcoming Dark Corner Classic Car Show on April 21.

“All the proceeds from the car show will go to Landrum youth sports,” said LABA President Dianna Winkler.

Winkler said they were expecting 250 cars, some as far away as Kentucky, to attend the show. There will be eight food trucks and 22 sponsors for the event.

The LABA is inviting businesses to contribute to gift bags for the first 100 registered.

“This is a great event and great exposure for Landrum,” Winkler said. “They keep coming back, and telling others to come back. It’s a great revenue opportunity for [local] businesses as well as for Landrum.”

Under old business, Mindy Wiener gave an update on Our Carolina Foothills’ Art of the Horse project, saying pictures of the horse in front of Ingles are exploding on social media. Wiener also said they are getting some great press coverage.

“The scope of not only the artists, but also the sponsors, has widened this year,” Wiener said.

During the informative section of the meeting, Freddy Ruehl, of community promotions, gave a few tips about using social media to increase a business’ marketing effectiveness.

The board circulated a rough draft for a window decal for LABA member businesses, and asked for comments and suggestions from the members.

“When designing logos, look for something that, when you see it, you immediately know what it is,” said The Hare and Hound owner Patty Otto.

Otto also suggested they find something that would easily transfer to other applications,  such as T-shirts or hats.

During the reports section of the meeting, Landrum City Administrator Rich Caplan said the city council will be deciding the location for the railcar museum during its meeting on Tuesday. He asked that area businesses and citizens let the council members know their thoughts about the three possible locations along North Trade Street chosen for the museum. 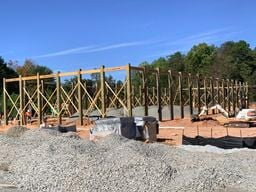 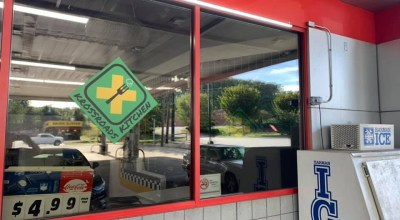