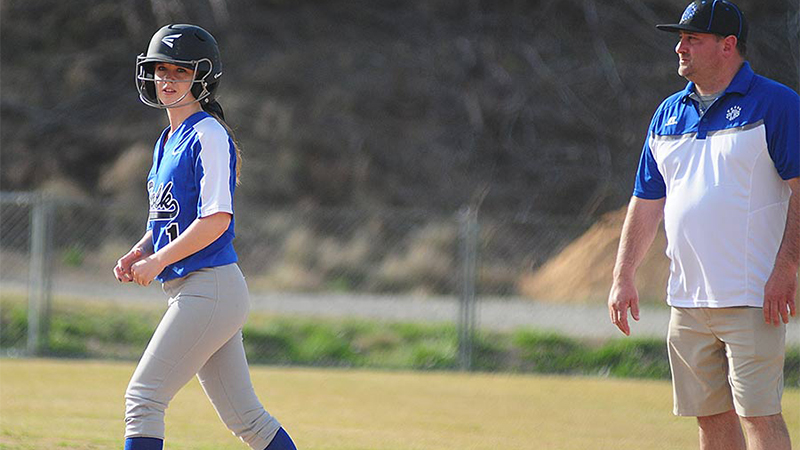 The Wolverines set a goal a few days ago to head into spring break with an 8-4 record, and they will do just that after handing Avery an 8-2 defeat in a Western Highlands Conference clash at Polk.

Maranda Gosnell and Autumn Owen each homered as Polk County (8-4, 7-2) earned its fourth consecutive win and completed a season sweep of Avery (0-9, 0-8).

The Vikings made Polk County work for the victory. The Wolverines scored runs in the first and third innings to grab a 2-0 lead, but Avery answered with two runs in the top of the fourth to even the game at 2-2.

Polk County, though, took the lead for good in the bottom half of the fourth. Haley Fowler’s opposite-field base hit drove in one run before Gosnell launched a deep drive to right-center, a three-run blast that put the Wolverines up 6-2.

Morgan Stott’s sacrifice fly brought home another run in the fifth and Owen hammered a two-out solo homer in the bottom of the sixth to cap the scoring.

Polk County is scheduled to resume its schedule on April 11, traveling to Erwin for a nonconference meeting. 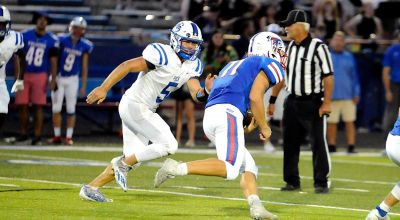