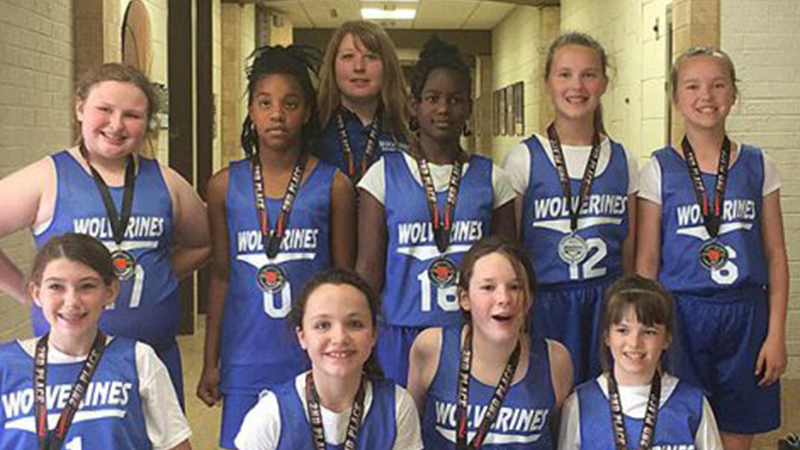 The Great Eight Tournament is one of the largest qualifying tournaments during the spring season, hosting more than 100 teams looking to earn a bid to the 2018 Teammate Basketball National Championship in Pigeon Forge, Tennessee. The Lady Wolverines fielded teams in three age groups during the tournament.

The Lady Wolverines also fielded middle school and high school teams in the JV and Varsity divisions, each of which included teams from North Carolina, South Carolina and Georgia.

The next tournament for the Lady Wolverines Basketball Club is scheduled for April 21-22 in the Excel Sports Classic in Morganton. For more information on the club, visit its website at www.ladywolverinesbasketballclub.org.