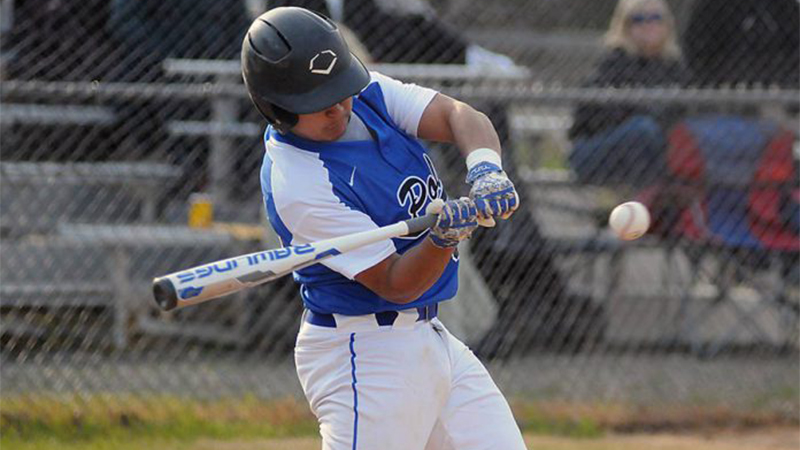 Polk County took advantage Tuesday of Owen’s pitching wildness and a huge day at the plate by Tyler Harris, rolling to a 16-0 victory in a Western Highlands Conference baseball matchup in The Bottoms at PCHS.

In winning their seventh straight game, the Wolverines (8-1, 6-0) drew 12 walks from Warhorse pitchers in the five-inning affair.

Polk County also received a stellar outing from Harris, who finished 3-for-4 with seven RBI, one shy of the school record. Harris homered for the second straight day, this one a grand slam in the bottom of the first inning that helped give Polk County a 5-0 lead.

Harris added a bases-loaded two-run single in the second, part of the Wolverines’ six-run outburst. Sedric Pickett had an RBI single prior to Harris’ hit, with Nick Capozzi following with an RBI single to left.

Grayson Jones drew a bases-loaded walk to plate Harris and an Elijah Sutton grounder drove in Capozzi to give Polk an 11-0 advantage.

Walks to Kyler Scruggs and Owens closed the scoring for Polk County.

Sutton finished 2-for-3 with an RBI as part of Polk County’s eight-hit attack.

The two teams are scheduled to meet again Friday at Owen, for the third and final time this season.