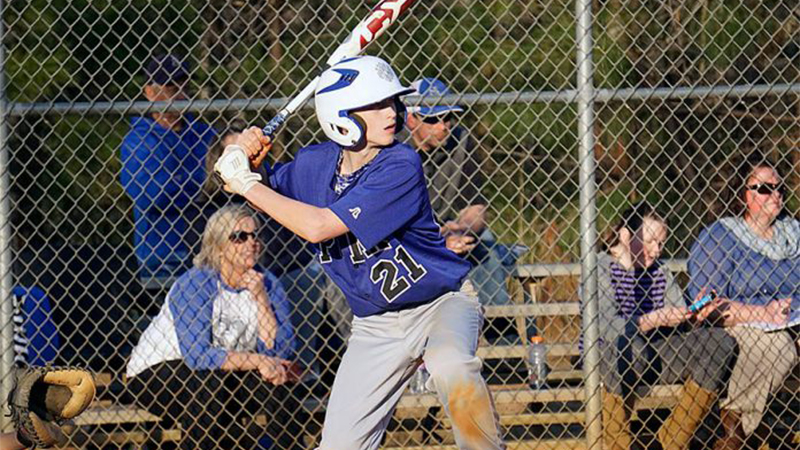 Cameron’s two-out base hit, followed by Chan Barber being hit by a pitch and a passed ball, gave Polk its best scoring opportunity of the day. But Macon lefthander Chris McGuire was able to get the final out of the inning, then retired the final 10 Wolverines in order to seal the win.

McGuire struck out seven and walked two in the complete-game shutout.

The Wolverines were back in action on Thursday, hosting Madison Middle.