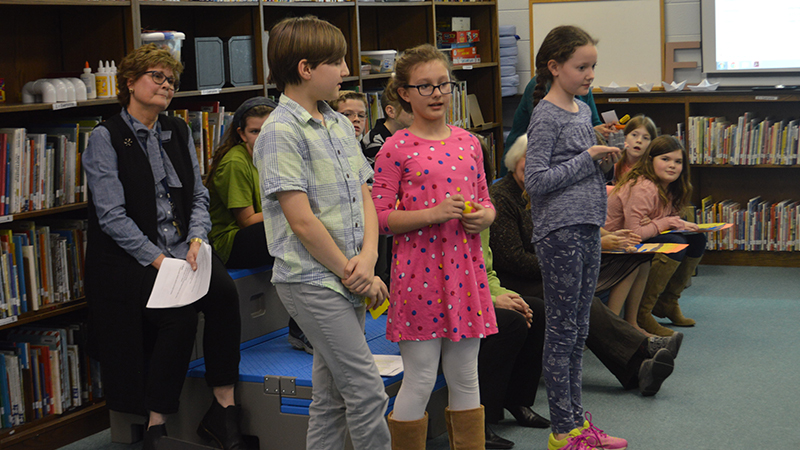 SALUDA — “It’s easy to print something from a picture,” said Saluda Elementary School media specialist and enrichment instructor Kevin Burnett. ”These kids did it from scratch.”

Burnett explained that the students used a computer-aided design machine to design objects they then printed on a 3D printer. The students also produced a digital video on a green screen.

The students showed off their CAD and video design skills during the regularly scheduled school board meeting held at Saluda Elementary School Monday night. The project was part of the science, technology, engineering, arts and math enrichment class.

“When you select the figure, you can select height and length,” said fifth grader Aidan Hrynyshyn.

“There are so many layers involved in this,” Burnett said. “A layer is less than a half sheet of paper thick.”

Saluda Elementary School Principal Cari Maneen wrapped up the presentation by saying, “Board members, you empower us to pick the arts integration we want.”

During the meeting, the school board also approved the Head Start Year Four continuation grant application, the February meeting minutes and a budget amendment to receive $20,250 of federal funds.

The board also approved three upcoming school trips, including the Early College Science Club coastal trip, and the FFA poultry-judging and dairy-judging trips.

There were no public comments, and the board adjourned for a closed session to discuss student, personnel and attorney client matters. 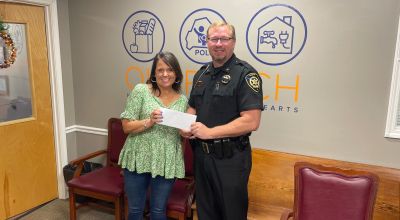 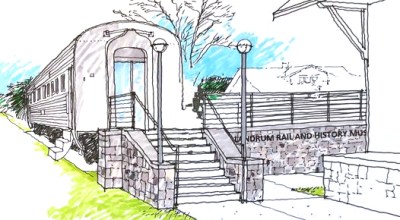