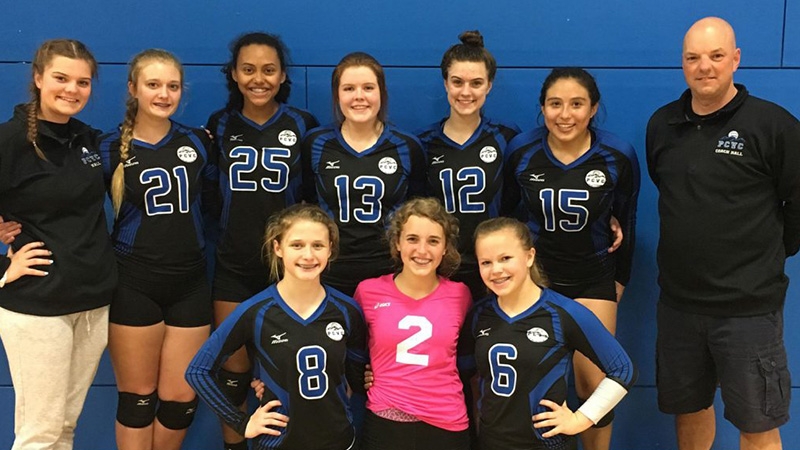 The PCVC 15U squad, competing in the 16-year-old division, placed second, going undefeated until falling 25-22, 25-14 to Upward Stars 16 Lindsay in the final. The 15U squad did not lose a set before the title match.

The PCVC 12U team placed third in the Silver bracket, going 2-3 in the tourney. The squad suffered two tough three-set losses in pool play.

PCVC teams will be back in action on March 24-25 at the Dixie Classic in Spartanburg and Hendersonville.