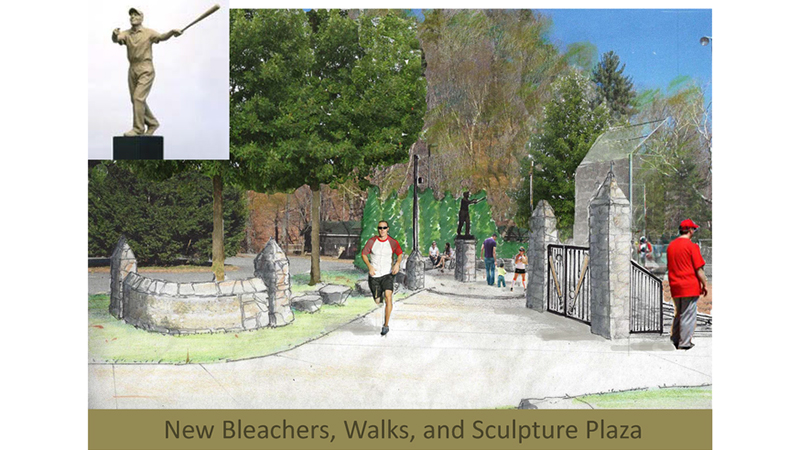 A fundraiser for the Harry Dallara Project at Harmon Field is scheduled for Tuesday, March 20, at Sunnydale in Tryon. The featured speaker is Bobby Richardson, who played for the New York Yankees from 1955-1966 and was the 1960 World Series MVP. (Photo from the Harry Dallara Memorial Foundation)

TRYON — A fundraiser for the Harry Dallara Project at Harmon Field will be on Tuesday, March 20, at Sunnydale in Tryon.

The featured speaker will be Bobby Richardson, who was a New York Yankee second baseman from 1955-1966 and was World Series MVP in 1960.

The fundraiser will be from 5-8 p.m., with a minimum donation of $20 per person required.

The foundation was established to honor the life and memory of Dallara (1917-2012), who grew up in the Bronx and settled in the Piedmont of South Carolina. Dallara discovered Tryon and Harmon Field, and frequently took his family to Harmon Field throughout his adult life, until just prior to his passing.

The Dallara project includes a complete renovation of one of Harmon Field’s baseball diamonds, with new fencing and gates, a new scoreboard, and landscaping. The project will have a bronze statue of Dallara, inspired by a photograph of Dallara hitting a baseball at age 92, created by Tryon native and sculptor William Behrends.

There will also be a bas-relief sculpture designed to honor the Tryon All-Stars, a semi-professional African American baseball team formed in the early 1940s in Tryon, which, because of segregation, was never allowed to play at Harmon Field. 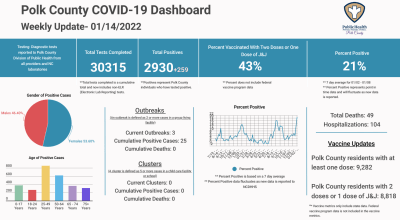