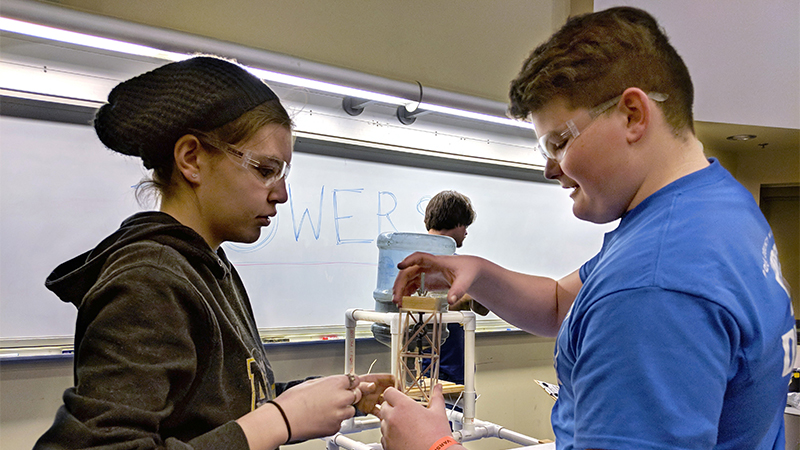 The Regional Science Olympiad, hosted and staged by University of North Carolina Asheville, brought young scientists from 23 middle and high schools across Western North Carolina together to compete in 46 events on Saturday, March 3.

Organization and judging for the Science Olympiad was provided by UNC Asheville faculty, students, alumni and staff, and by volunteers from many other schools, businesses and organizations including the NC State University Engineering Program, Asheville Museum of Science, and the American Cryptogram Association.

Spirit awards were given to West McDowell Middle School Varsity and McDowell High School JV for best embodying the spirit of the Science Olympiad.

For more information on the Regional Science Olympiad, contact George Heard, professor of chemistry, at gheard@unca.edu, or Evan Couzo, assistant professor of STEM education, at ecouzo@unca.edu. 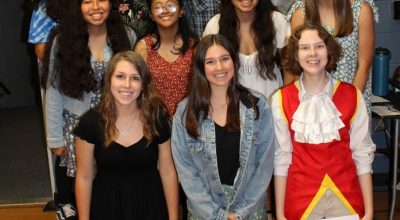