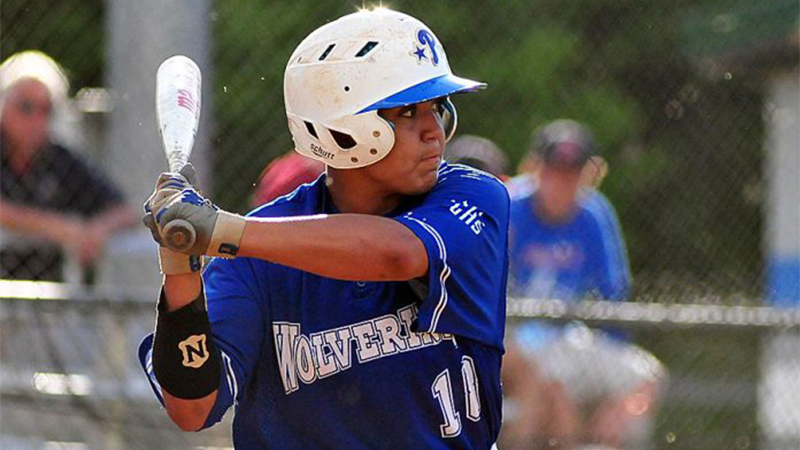 Polk County opened its 2018 baseball season on Saturday, splitting a pair of games at the Blackhawk B.E.S.T. tournament at West Wilkes High School.

The Wolverines exploded for eight runs in the sixth inning to defeat North Wilkes 9-2, then saw Wilkes Central rally late for an 8-7 defeat of the Wolverines.

Polk County (1-1) is slated to host Avery on Monday in its home and Western Highlands Conference opener.

The Wolverines’ huge inning in their opener began with a Holden Owens double. Kaleb Kropp and Tyler Harris followed with singles, with Owens scoring on the Harris hit to even the score at 2-2.

With one out, Nick Capozzi singled to drive hime Kropp, and Kyler Scruggs followed with a two-run double to make it 5-2. Grayson Jones followed with a walk and Elijah Sutton was hit by a pitch to load the bases, still with one out.

Evan Rimer’s sacrifice fly make it 6-2, and an Owens walk reloaded the bases. Jones scored on a wild pitch before Kropp smashed a two-run double to left.

The Wolverines pushed across their first run of the season in the top of the first inning on a Sutton walk, Rimer double and North Wilkes error.

Kropp finished 2-for-2 with two RBIs to lead Polk at the place, with Scruggs also driving in two runs and finished 1-for-4.

In the nightcap, Polk County grabbed a 7-4 lead with four runs in the fifth, only to see Wilkes Central tally three times in the bottom of the sixth to earn the victory.

Down 4-3 entering the fifth, the Wolverines loaded the bases on a Sutton single, Wilkes Central error and a Clark Phipps walk. A Kropp sacrifice fly drove in Sutton before Sedick Pickett hammered a two-out, two-run double. Edwards then singled to drive home Pickett and make it 7-4.

Wilkes Central added an unearned run in the fifth, then loaded the bases on two walks and a hit batter in the bottom of the sixth before Hartley crunched a bases-clearing double to center, pushing Wilkes Central into the lead.

Sutton, Rimer and Kropp each had two hits in the game, with Kropp driving in four runs. Kropp finished 4-for-5 with six RBIs in the two games. 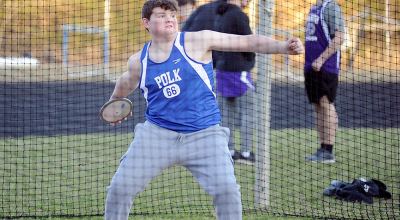 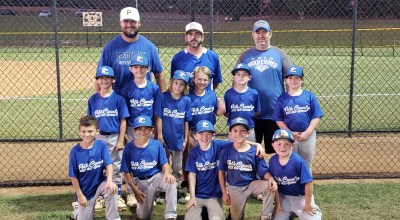 This week in sports: PCHS, PCMS schedule for March…