The notice stated that they had received a report of a threatening message written on a school restroom wall.

The notice was sent out on the same day as a student “walkout” protest, which they organized in response to the recent school shooting in Parkland, Florida, which claimed the lives of 17 people.

School officials are asking that anyone with information to contact Polk County Schools administration at 828-894-6126. 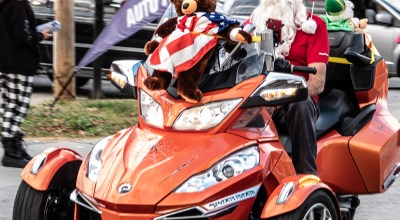 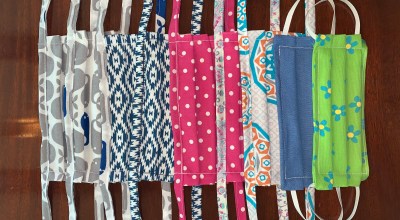