Hendrix, who has served as general manager of Sunrift Adventures in Travelers Rest, South Carolina, since 2015, joined the staff Feb. 12.

Hendrix has an extensive history working in the outdoor adventure industry. 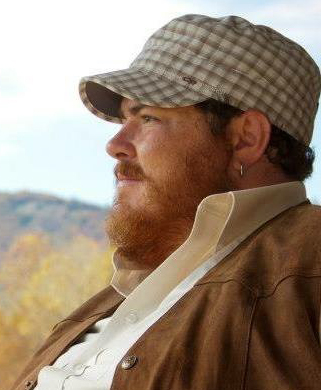 An Atlanta native, Hendrix studied business management and marketing at Kennesaw State University, while also establishing a career in the outdoor retail industry with Orvis. Hendrix gained additional experience through his work with the Cherokee Retreat Center in Georgia, where he was director of hospitality and facilities; Appalachian Rivers Rafting Co., in North Carolina, where he acted as raft guide and trip leader offering whitewater and fly-fishing experiences;  and Mountain High Outfitters in Nashville, where he was store general manager.

Just prior to joining Sunrift, Hendrix worked inside sales for RavX Inc., a bicycle parts supplier.

Polk County played the toughest schedule in the state this season among 1A girls basketball teams, according to MaxPreps computer... read more