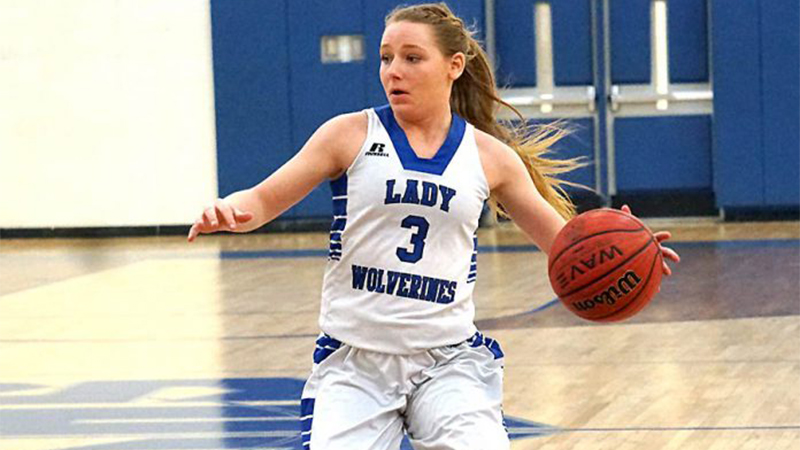 Polk County played the toughest schedule in the state this season among 1A girls basketball teams, according to MaxPreps computer ratings released Saturday.

Polk County had the 42nd toughest schedule among the 398 teams in the state, per MaxPreps.

The Wolverines faced nine teams this season that qualified for postseason play, as well as 14-10 Avery, which was the only other Western Highlands Conference team not to earn a playoff berth. Seventeen of Polk’s 22 games came against playoff qualifiers.

The Polk County boys had the 10th toughest schedule in the state among 1A squads with a rating of 1.6956.