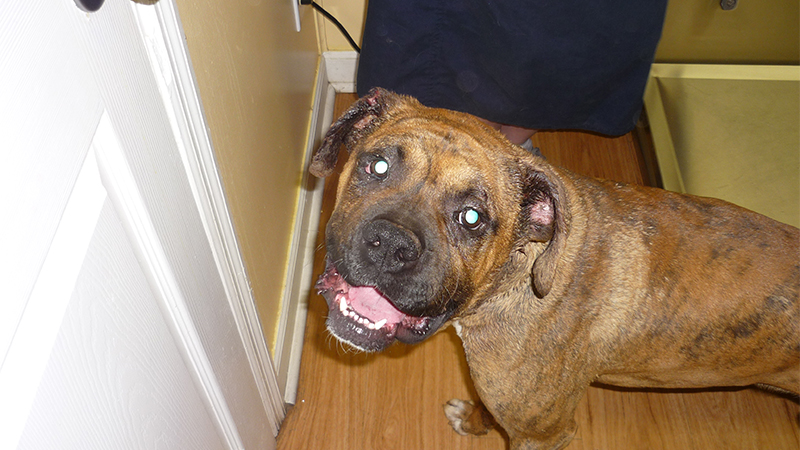 Last Monday I had my 5th bladder tumor removed and I’m doing fine. This is becoming like an oil change for me.

Last week I spoke of sadly losing Nomad, the sweet little Chihuahua.  A few weeks ago I spoke of Nina, the black and white Pit-bull that was the whole world to her owner.  This sweet man wanted to sit with her through all her treatments and subsequent boarding.  We initially treated high heartworm plus draining fluids and running a few other tests.  Nina went home with her owner but she kept failing and then to add to the problems, her owner went into the hospital.  I began visiting Nina daily at Landrum vet, who now was diagnosed with cancer and stopped eating.  It broke my heart looking into her sad eyes as I tried to console her.  We were trying to give her owner a chance to say goodbye but Nina passed on Sunday night.  Perhaps this might have been best for all concerned, I’ll never know for those decisions are left to a higher power.

On Friday evening I received a call from someone who had a 1 ½ year old brindle Boxer.  Louey was underweight and his new owners were beginning to fatten him up when two other dogs got in her yard and attacked him.  They have since built a fence, but did not have enough money to take care of his wounds, mostly on his face and neck.  I okayed them to meet me at Landrum vet the next morning.  When I met Louey, my heart started beating with excitement.  Even with the swelling on his neck and other bite wounds near his ears, he was beautiful.  I think Louey could sense the special love I have for this breed and thus greeted me with the dance of joy.

I later learned that Louey’s wounds were superficial but had begun to fester.  After being cleaned up and antibiotics, along with removing some dead skin, he will be fine.  I’ve been checking on him with Dr. Lara, who is caring for him.  Lara also helped with Nina.

When I went to the back cages Louey got up all excited, thinking I was there to rescue him.  “Not yet big guy, you’ve got a little more healing to do.”  I teared up a bit leaving him, it so reminded me of my days working at the FHS shelter.  “Thank you Lord for Louey, I needed this one.”