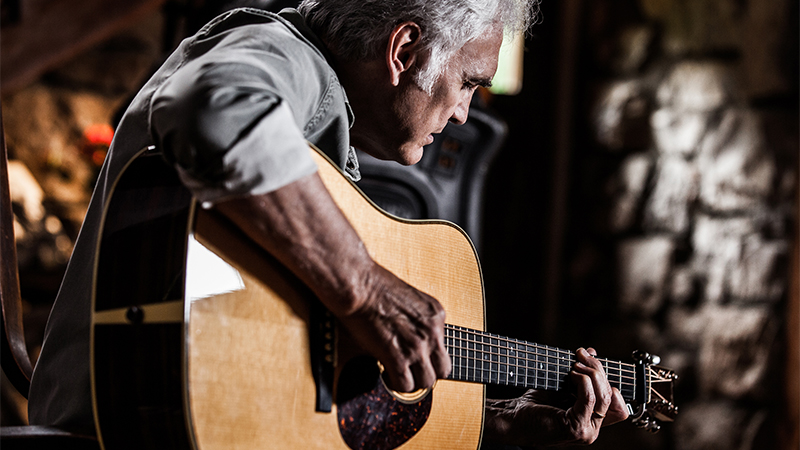 Frank’s Music Hall in the hamlet of Gramling, S.C., just one mile down the road from Campobello, is doing it again this weekend … bringing a big talent to this little corner of the world. And you won’t want to miss it!

Verlon Thompson is a professional songwriter and traveling troubadour. As a solo performer, and as the trusted sidekick of Texas Americana songwriting icon Guy Clark, Verlon has viewed the world from stages everywhere from Barcelona to Binger (his hometown in Oklahoma).

Equally important as his songwriting and live performances, Verlon’s guitar work cannot go unnoticed. His guitar can be heard on recordings by Restless Heart, Pam Tillis, and many more, including, and especially, Guy Clark.

“Guy changed my musical life,” Thompson says. “Guy said, ‘Man, come out on the road with me and I’ll show you. You don’t need a band and a big bus and payroll. All you need is some great songs. You go out there with great songs, there are people who will gather in these little rooms all over the world, and they’ll keep you going.”