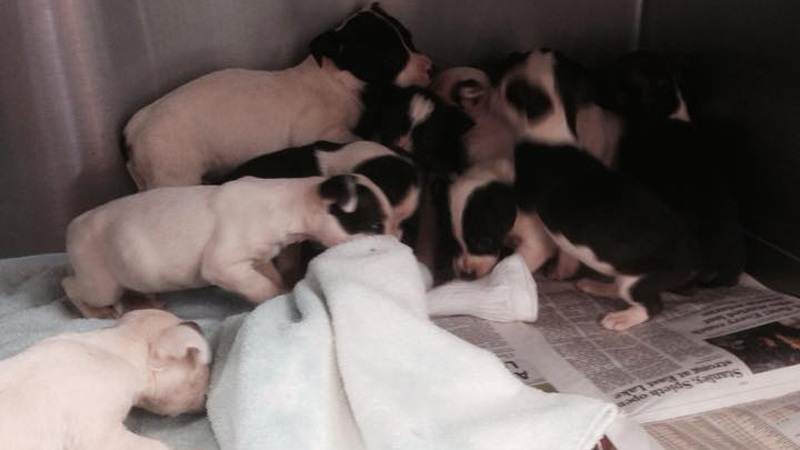 COLUMBUS – After 10 puppies were brought to the Foothills Humane Society recently, the shelter is asking for donations to help with them.

Foothills Humane Society called out on social media, saying with so many puppies coming in lately, the shelter is in need of canned puppy food, dry puppy food, puppy milk replacement formula and heating pads. The shelter is also going through cleaning supplies, so other items are needed, such as tall kitchen and 30-gallon trash bags, paper towels, Clorox clean up and sterile exam gloves.

During 2017, the Foothills Humane Society took in 933 animals, including 527 dogs and puppies and 399 cats and kittens. The shelter also took in seven pot belly pigs, horses, birds, rabbits and other animals.