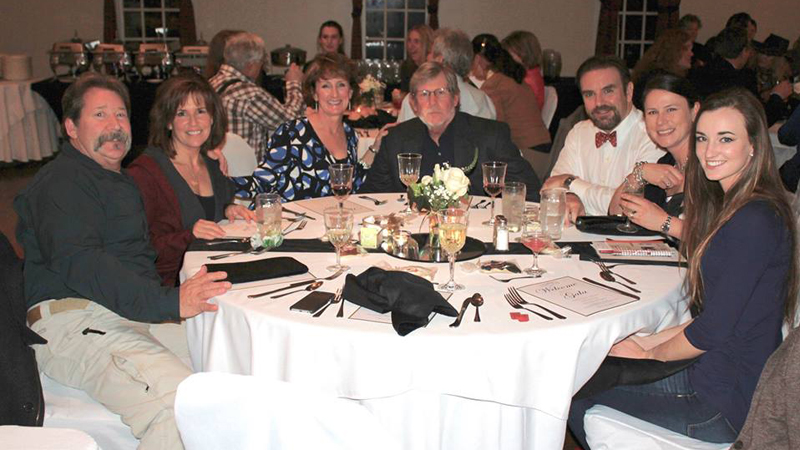 LANDRUM – The Foothills Riding club (FRC) is gearing up for a great season of shows and seminars in 2018. The year kicks off with the club’s annual awards gala, Saturday, Jan. 13 at 6:30 p.m.

Included in the other events throughout the year include six dressage and combined training shows, at least five educational seminars, a cross-country schooling day at FENCE and of course the annual meeting and potluck in November.

FRC publicity co-chair Carole Foster said in addition to the shows and seminars, FRC hosts a number of outings and fun events as well. She added that this year the club will continue its efforts to include all disciplines of horsemanship.

FRC currently has 331 members including people from as far away as Asheville, Charlotte and Fountain Inn, S.C. Foster said there are several reasons people travel this far to participate in events with FRC.

“Our shows are unrecognized, so they’re a little more laid back,” she said. “It’s a good opportunity for practicing or to bring a young horse, but still be in a competitive environment.”

All FRC shows count towards their year in award series. The club gives prizes in dressage and combined tests, including awards for intro level, training level, first and second level and above, beginner and novice divisions, and training level.

In addition to the competitive and educational events, FRC also does a lot of community outreach, including donating to an animal oriented nonprofit, such as the Foothills Humane Society, and a local community nonprofit such as the Pacolet Area Conservancy. They also offer four rider scholarships for FRC members to use for an educational or competitive riding opportunity and hold community service projects such as a litter pick up day. 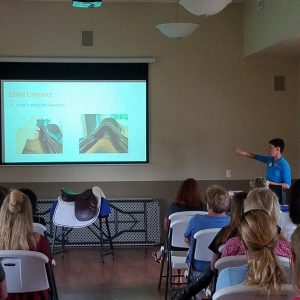 Foster said she thinks there are still spaces available for the annual gala this Saturday. Dress is comfortable, though there will be some sporting evening finery. For more information on the annual gala or other upcoming FRC events visit foothillsridingclub.org.

May 5 – Dressage and Combined Training at FENCE

July 14 – Dressage only benefit at FENCE – Benefit for FENCE

October 13 – Dressage only at Harmon Field