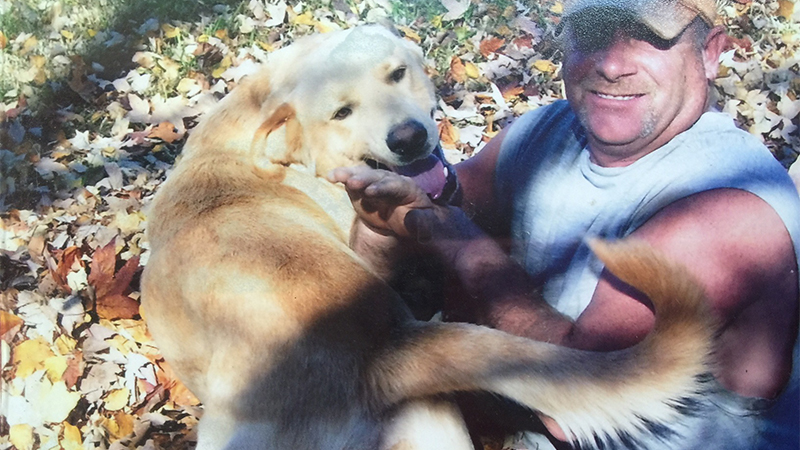 Over the years there have been countless times when I’ve helped someone’s animal and I’ve been told they would pay me back some or all of my funds so I could help others.  More often then not, once the animal is helped, Uncle Lennie’s fund is forgotten. 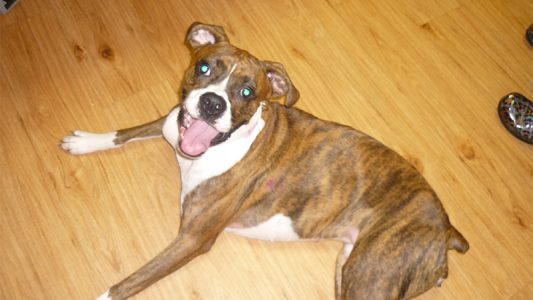 For some reason I’ve had an influx of people making the effort and it has renewed my faith in some people.

I received a postal money order from someone I helped a few months ago who made the customary promise.  Thank you, Aileen, if you read on you’ll see how you’re helping others.

Two older Yorkies needed teeth work and are scheduled in a few weeks.  A full examination has already been handled.

Beautiful Gunner, an 11-year -old yellow Lab had hookworms and quite a few other minor problems.  Mike, his owner, has contracted two cancers and is going through a tough time.  Gunner received a complete workup. I won’t explain all that was needed and done, but the final bill was $363.  Mike’s girlfriend Christy left $40 with the promise to give more when they can.  Mike’s getting well will be good for Gunner and Gunner, being okay will certainly help Mike.

I met Piper a few days ago, a 1 ½-year-old female brindle Boxer who stole my heart.  I tried to keep my visit with Piper a secret from Charma, my Boxer, but she sniffed it out. “She is a cutie,” I told Charma as I hugged her up, “but don’t worry, you’re still my number one girl.”

Katelyn, Piper’s owner has only been in the Tryon area for a few months and was told I may be ale to help by the Foothills Humane Society staff.  Those girls know I’m a sucker for Boxers.

Piper has Demodex Mange, perhaps being activated from the stress of moving.  All tests, scrapings and med, plus shampoos were done for Piper.  Katelyn has taken the very best care of her sweet Piper and it was a joy meeting both of them.  Before leaving the vet’s office, Katelyn put every penny she had in my jar for Lennie’s kids.

Considering the bills I’ve paid, it doesn’t sound like much, but it will help others.

I’ve recently asked the good Lord to take it easy on this old man’s heart and not send me any failures for awhile.  The wonderful owners and their kids that I’ve met in the last month or so was His answer to me.