Mark Monaghan to play in “Outside Mullingar” 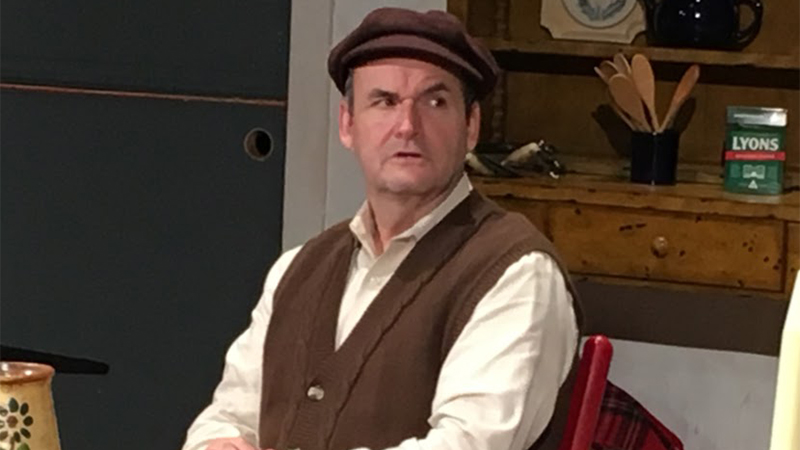 Mark Monaghan will play the role of Tony Reilly

No newcomer to the Tryon Little Theater Stage, Mark Monaghan was last seen in “Greater Tuna” playing many roles – with a thick Texas accent.  This time it’s an Irish accent and he plays only one character, but in this play, one is enough.

“I grew up fourth generation Irish-American,” says Monaghan, “and I heard many stories and Irish expressions passed down. Both my mother and father were good storytellers, and this is a good story.”

Monaghan studied dialects in college, having graduated from Florida State University School of Theater. He plays Tony Reilly, a wily old Irish man – a widower who believes his son (who has never married) isn’t a true man of the earth, and is planning on selling his farm to a cousin instead of passing it down to him.

To find out what happens, you need to get tickets for “Outside Mullingar” which opens Nov. 9, and runs for two weekends at the TLT Workshop, 516 S. Trade St. in Tryon.