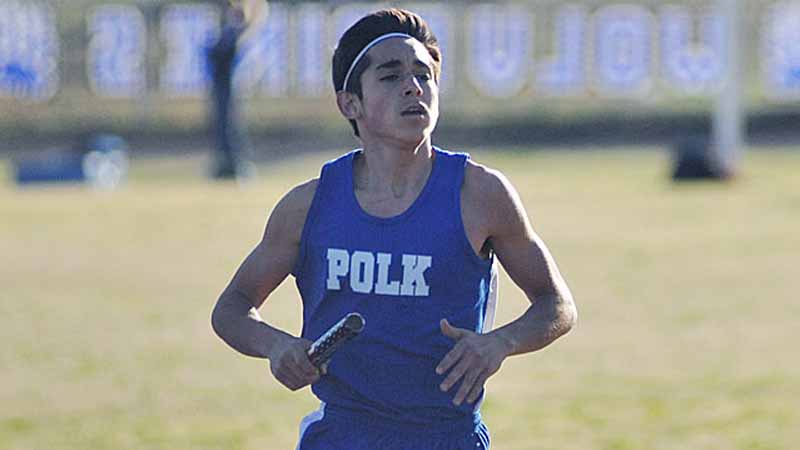 Potter won his first conference championship with a time of 17:59.6, finishing 12 seconds ahead of Madison’s Elisha Barnette.

Polk County’s Evan Dadson took fourth with a time of 18:32.0, joining Potter on the all-conference squad.

Johnson and Allen earned all-conference honors with their finish.

Owen swept the top four places to win the girls conference championship, with freshman Hannah Larios finishing first in a time of 21:54.2.

The Wolverines will next compete in the 1A West Regional on October 28 at Asheville Christian Academy in Swannanoa.