Bon voyage to a lifelong friend 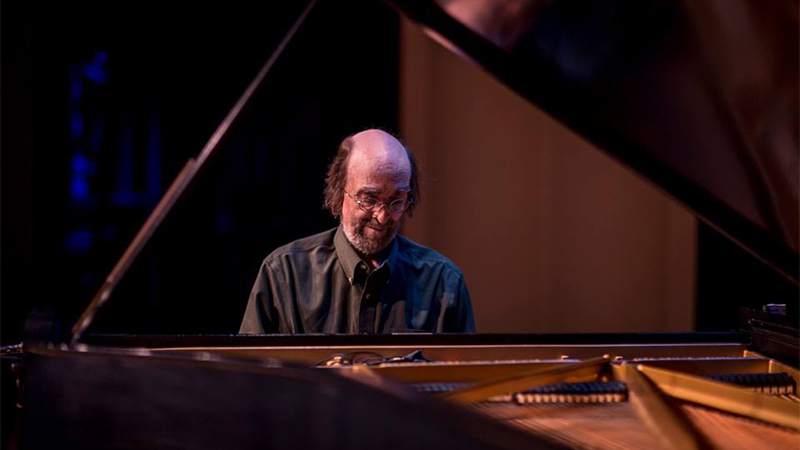 George Winston has enjoyed Tryon Fine Arts Center’s old Steinway twice. He is one of many internationally known artists to have performed here on this instrument. (photo by Robert Lange)

Tryon resident Rosetta French, a concert pianist whose husband was a conductor, generously donated her 9-foot Model D – her own lifelong friend – to TFAC well in advance of its grand opening in 1969. Rebuilt at her own expense, it was truly an exceptional gift. It is an instrument I’ve known for more than half its 103-year life. I played it in Rosetta French’s home as a small child and numerous times as a teenager on the TFAC stage, but it is as the voice of the best pianists that it became a living voice in my mind’s ear. I was born six months after Tryon Concert Association’s first concert so it is likely I’ve heard the truly sweet sound of that piano more often than most living here now.

Not only has it been played and loved, it has been remembered throughout its long life. Some 20 years after attending Lee Luvisi’s recital in 1969 – the first classical concert in the brand new auditorium – I attended one of his recitals in Atlanta. I introduced myself afterwards and told him I was from Tryon. His first words were, “Do they still have that wonderful Steinway?”

Artists in recent years have been similarly complimentary. Many have been surprised to learn that the rebuild was over 50 years ago. Some were surprised to find such a fine instrument in a small hall in a small town. This is testament to TFAC’s excellent care. Restrictions were placed on its use and only Steinway-affiliated technicians have been allowed access. Although everyone is aware of the old piano’s limitations, no one will ever deny it’s a special instrument with a special sound – a round, sweet sound that will continue to live in my mind’s ear until my mind is gone.

Want to join the community in a fond farewell? Mark your calendars for Sunday, October 1 at 3 p.m., Veh Stage at Tryon Fine Arts Center. The event is free and will feature local performers bringing the piano to life once more before its new life begins. Rosetta French’s generous gift that can keep on giving – her beloved Steinway – is available for purchase. For more information, visit tryonarts.org.