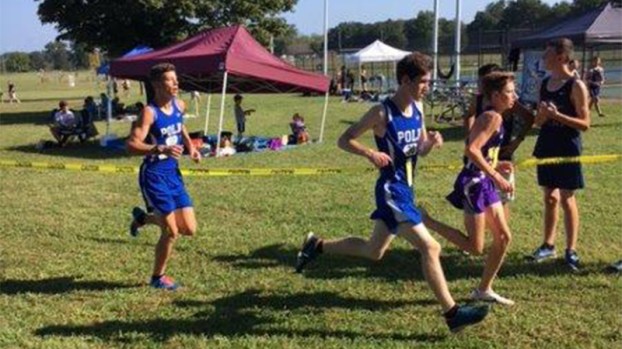 Conner Holtz finished 53rd in 20:55 and Emmett Zacharias took 66th in 21:32 to round out the scoring for Polk County.

North Henderson took the top spot in the 16-team field, followed by Forestview and Madison.

Still unable to field a full team, the Polk County girls competed as individuals in the junior varsity race. Freshman Taytem Johnson placed eighth overall in 26:18, a personal record, to lead the Wolverines, followed by Sadie Allen in ninth in 26:20.

The deadline to register for all fall volleyball leagues has been extended until Wednesday, September 20. This season, for the... read more