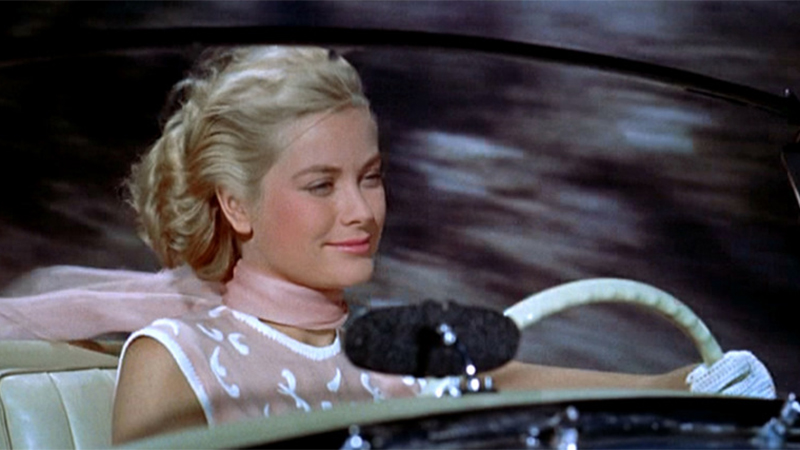 The series, which includes a variety of genres, from romantic comedy to film noir, will begin on Tuesday, Oct. 3 with Goldie Hawn in the 1980 comedy “Private Benjamin.”

Other films include “As Good As It Gets” in November and “Moonstruck” in December. January features two films “Prisoner of 2nd Avenue” and “Defending Your Life.” The film series continues with “Mildred Pierce” in March and “To Catch a Thief” in April. May features “Roman Holiday” and a celebratory gala.

The films are shown 7 p.m. on the first Tuesday of every month, unless otherwise noted, through May. Doors open at 6:30 to allow time for refreshments and socializing. No advance tickets are required; admission is payable at the door.

For more information about this series and other happenings at Tryon Fine Arts center, visit tryonarts.org or stop by the Box Office and pick up promotional materials.