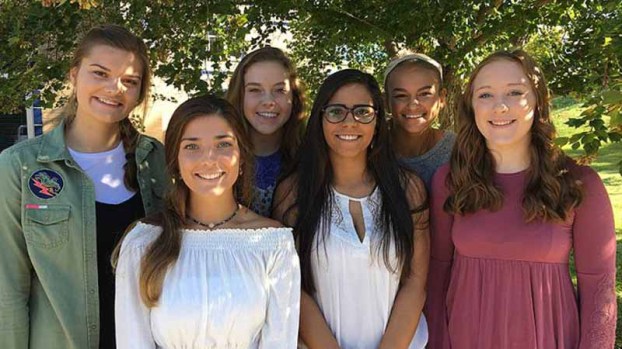 Polk County High School will celebrate Homecoming on Friday with an afternoon parade through downtown Columbus and the crowning of this year’s queen at halftime of the home game with East Henderson.

The traditional Homecoming parade will begin at 5 p.m. in Columbus, and a portion of Mills Street will be closed during the parade, which will depart from the Food Lion parking lot and travel through town to Polk County High School.

This year’s Homecoming Queen will then be announced and crowned during Friday night’s game, which kicks off at 7:30 p.m.

Other members of this year’s Homecoming Court will compete for the title of Miss Wolverine, which is voted on by members of the football team. This year’s representatives from each class include: 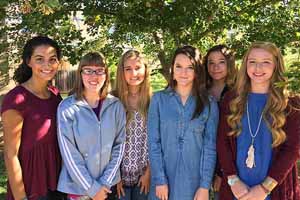 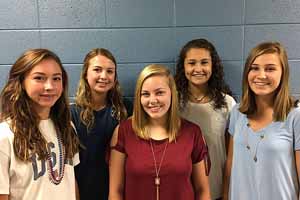 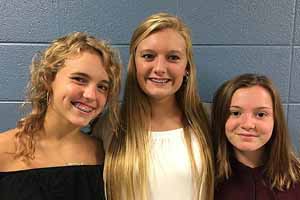