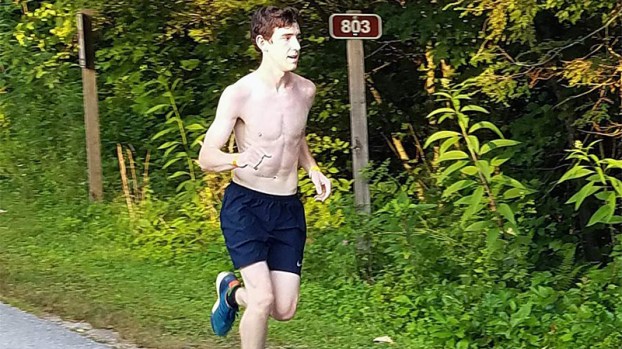 Caleb Potter placed seventh in 18:05 and Evan Dadson finished 10th in 18:33 to lead the Wolverines, who posted a team score of 117, just seven points behind Western Highlands Conference rival Madison.

North Henderson won the 15-team race, with Asheville School in second and Enka in third.

The Wolverines are next slated to compete in Sept. 16 in the Freedom Invitational in Morganton.

Long touchdown plays grab the football highlights, but the time-consuming, grinding drives are often the real heroes of a winning... read more