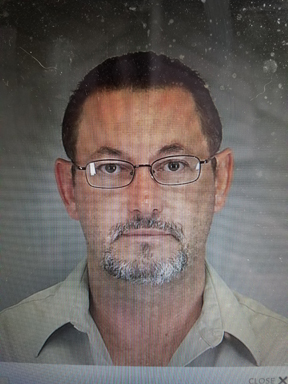 LANDRUM – A Fountain Inn, S.C. man was sentenced to 15 years in prison this week after pleading guilty to two counts of reckless homicide after he wrecked into a motorcycle last year, killing two people.

Harley Simms Beck, 43, pleaded guilty in Spartanburg County Court this week to two counts of reckless homicide instead of the original charges of felony driving under the influence resulting in death.

Beck was sentenced to two 10-year sentences, which were suspended for him to serve 15 years in prison and five years of probation, according to court records.

The wreck occurred in April 2016 along Hwy. 14, just west of the City of Landrum.

Beck was driving a 2013 Chevy pick-up truck that struck a 1999 Harley Davidson motorcycle ridden by James Wellington Blackwell, 32, and Chloe Allison Duncan, 19, both of Travelers Rest, S.C. The truck struck the motorcycle from the rear, killing Duncan. Blackwell died later at the hospital.

Beck refused to take a field sobriety test at the scene and according to Seventh Circuit Solicitor Barry Barnette, when Beck’s blood was tested later, he was found to have alcohol, Valium and Xanax in his system.

The solicitor’s office said a delay in the processing of the blood test would have likely made it difficult for prosecutors to get felony DUI convictions against Beck.