Lawrence Chewning is a Christian songwriter, recording artist and speaker who has shared the message of Jesus Christ for the past four decades. 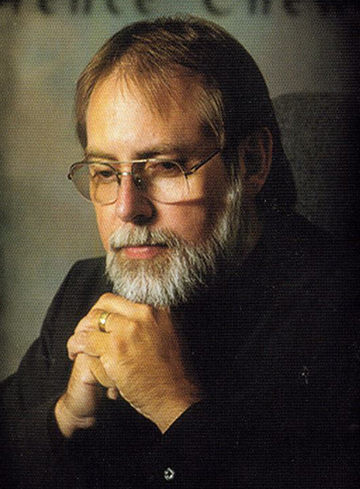 His most well-known compositions are the Ray Boltz standards, “The Anchor Holds” and “At the Foot of the Cross.”

Lawrence grew up in rural South Carolina, the son of a cotton farmer, ginner and merchant. He accepted Christ as his Savior at his boyhood church when he was eight years old. After graduating from high school, Lawrence moved to Anderson, Indiana where he attended Anderson University, majoring in Religion and Social Work.

His most recent recording, being entitled “The Road Back Home,” was released in the summer of 2011. Lawrence and his wife, Trish, reside in Florence, S.C. They have three grown children and one grandson. Love offerings will be accepted and appreciated.

St. Luke’s Hospital and Tryon Painters & Sculptors (TP&S) will be exhibiting the works of community artists in the halls... read more