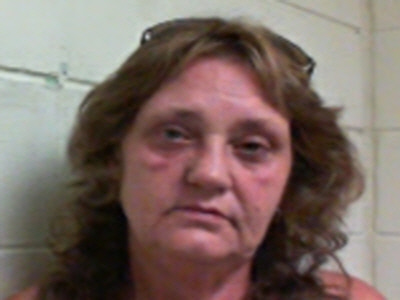 COLUMBUS – A woman from Tennessee was recently arrested and charged on drug trafficking and a weapon charge following the Polk County Sheriff’s Office conducting a traffic stop in Columbus.

Roxie Maxine Kitts, 56, of Kodak, Tenn. was arrested and charged with trafficking in opiates, possession with the intent to manufacture, sell or deliver a schedule IV controlled substance and carrying a concealed weapon, according to sheriff’s office reports.

The arrest occurred on Aug. 16 after the sheriff’s office PACE (Polk Aggressive Criminal Enforcement) Team observed a suspicious vehicle in the Columbus area, according to sheriff reports. Officers conducted a traffic stop and discovered multiple opiates as well as a gun, the report states.

An investigation discovered evidence that Kitts intended to sell the opiates.

Kitts is currently out of custody after posting bond.