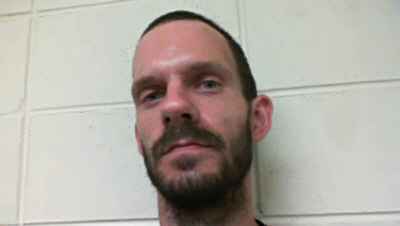 On July 31, the sheriff’s office PACE (Polk Aggressive Criminal Enforcement) Team stopped a vehicle in the Saluda area and discovered methamphetamine in the vehicle, according to sheriff reports.

Trevor Cassidy Young, 31, of Louisiana Ave., Saluda, was arrested and charged with felony possession of a schedule II controlled substance and possession of drug paraphernalia, according to the sheriff’s office.

Young posted bond and is currently out of jail.

For the month of July 2017, the Tryon Police Department answered 215 calls for service. There were five citations issued,... read more