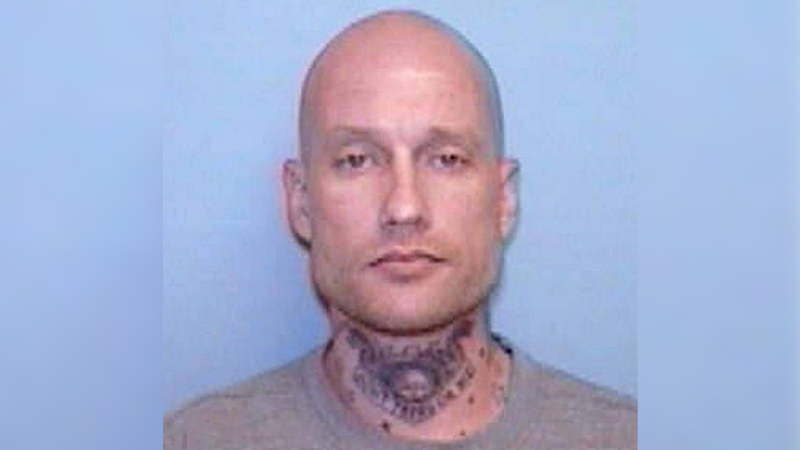 The Transylvania County Sheriff’s Office requested Polk County’s assistance, with Polk’s team of nine being there from before 6 a.m. Monday, July 24 and into the night at least.

Investigators have been searching for Phillip Stroupe II since Saturday morning, July 22 after Stroupe led a deputy on a car chase before stealing a mountain bike at gunpoint. Stroupe is considered armed and dangerous and is wanted for armed robbery and assault with a deadly weapon on a government official. 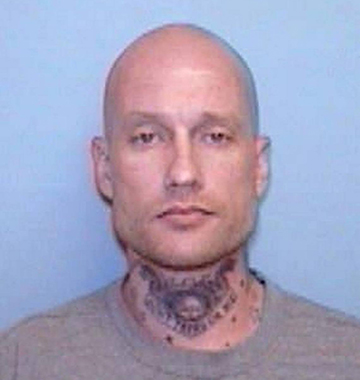 Polk County Capt. Lowell Griffin said the team searched an area that is contained within the national forest that lies within Transylvania County and is the last known area Stroupe was encountered. Griffin said there were teams deployed from Gastonia, Gaston County and Buncombe County as well as Polk County on Monday.

“We’re trying to find any indication of which direction he may have left in and to make sure he’s no longer a threat in this area,” Griffin said.

Since Saturday, authorities in the area said there had been two confirmed sightings of Stroupe with investigators also reporting they heard a gunshot in the distance during the search.

Griffin said he’s wasn’t sure as of late Monday how long Polk County would assist in the search. He said they would be on scene until well after dark on Monday at least.

The Pisgah National Forest is shut down until Stroupe is located.

The Pisgah National Forest includes 512,758 acres of mountainous terrain in the southern Appalachian mountains with elevations of over 6,000 feet. The forest includes some of the highest mountains in the eastern United States. The forest lies in 12 western North Carolina counties, including Transylvania, McDowell, Haywood, Madison, Caldwell, Burke, Yancey, Buncombe, Avery, Mitchell, Henderson and Watauga.