City of Saluda set to copyright its logo 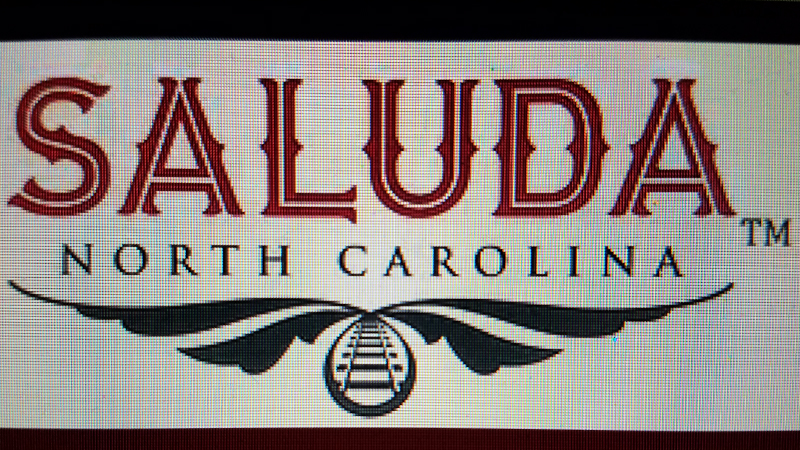 The City of Saluda is in the process of getting its logo copyrighted so anyone who uses it outside the city will have to get permission. The fee to get a trademark is an initial $295 then $300 every five years. (logo from cityofsaludanc.com)

SALUDA – The City of Saluda should soon have a copyright on its logo.

The Saluda Board of Commissioners met Monday, May 8 and heard from employees that they are working on getting the logo trademarked.

The logo says “Saluda” and underneath has railroad tracks and wings.

Saluda’s new zoning officer Jeff Moore told commissioners the process is a lot of paperwork and anytime someone goes for a trademark or copyright and it is changed to any degree, the trademark will no longer be protected and will become public domain.

Moore said the city has put in all the steps in order to get the copyright and is at the point of needing commissioners’ approval to continue forward.

The current emblem to be trademarked has been in place for a couple of years.

Moore said the filing fee to get the original trademark is $295 and every five years the city will have to pay a $300 fee to keep the trademark current.

Saluda Mayor Fred Baisden asked if once the emblem is trademarked that will mean no one else can use it without the city’s permission.

Moore said yes, it would have to go through the board of commissioner’s approval to be used outside the city. He said if the city chooses, they can charge a fee for its use at the board’s discretion.

Commissioners unanimously approved proceeding with getting a trademark on the emblem.

The city’s emblem is red and blue with the tracks and sprawling flow like wings. Moore said he put the font of the letters in the description as well.